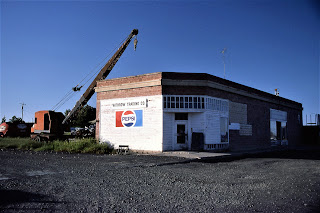 The Withrow Trading Co. in the late afternoon of July 2, 1984 at the corner of Main St. and 1st Ave. At that time, it was owned and operated by Jack and Marilynn Adams. They had operated it since 1967, and in 1988 they closed its doors.  Bobby Daniel photo. 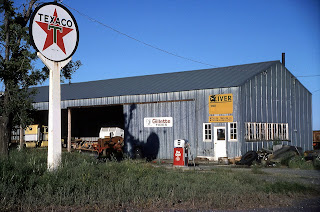 Jack Adams shop across the street from the Withrow Store in July 2, 1984.  Bobby Daniel Photo. 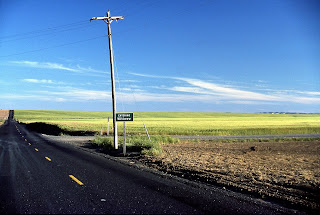 Email ThisBlogThis!Share to TwitterShare to FacebookShare to Pinterest
Labels: Withrow

Heading Off to War

Local boys pose for one last photo before heading off to fight in WWI. Photo taken at the Waterville Depot on Rainier St. in 1917. 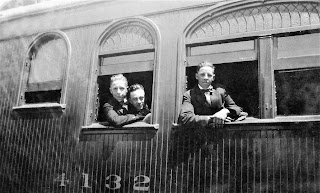