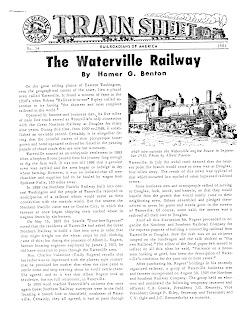 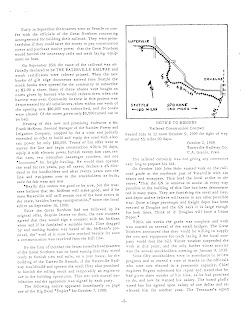 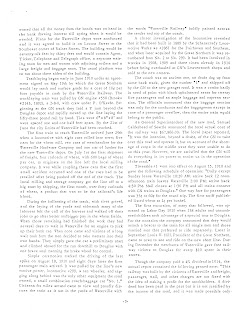 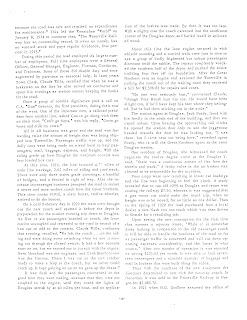 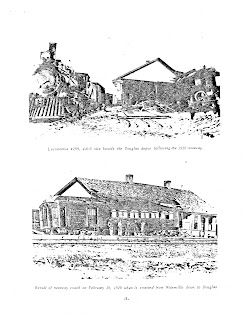 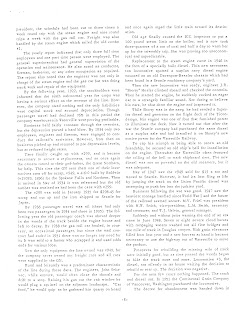 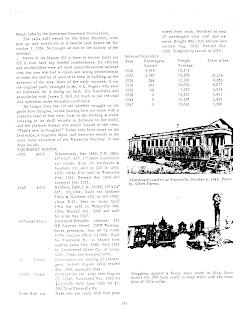 Email ThisBlogThis!Share to TwitterShare to FacebookShare to Pinterest
Labels: Waterville

June 2012 photos of the Abandoned ROW 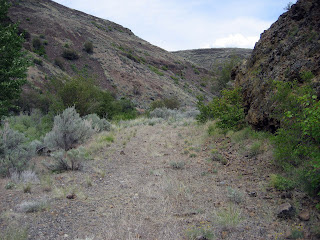 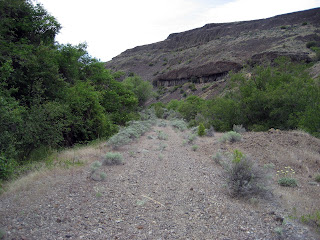 Looking on the up grade a couple hundred yards down from bridge #14.  Bridge is up around the bend. 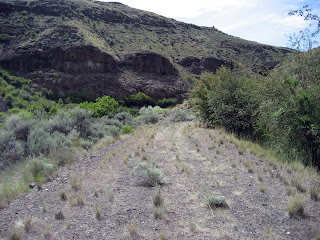 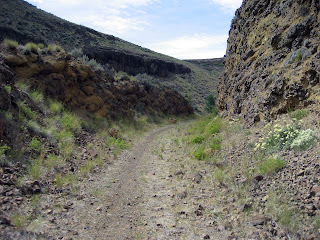 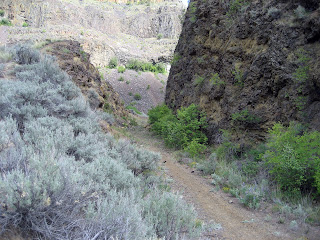 Email ThisBlogThis!Share to TwitterShare to FacebookShare to Pinterest
Labels: As It Looks Today 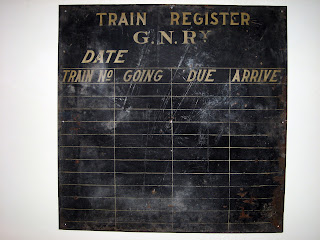 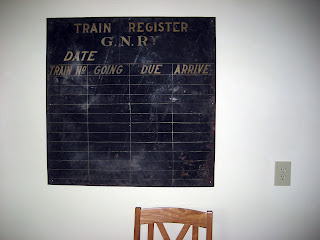 My brother and I went to pay Willie Nollmeyer, a Withrow native, a visit last Friday (6-22-12).  The 87 year old former mayor of Withrow has had this piece hanging in his shop since the 40's or 50's he had thought.  He told us his brother Walter Nollmeyer had taken this train schedule out of the Withrow Depot, probably about in the 30's, and had been using it as a heat shield under his wood stove to protect the floor from burning.  The Withrow depot was retired and sold in 1936.  Willie then later acquired the sign and it has been hanging in his shop for about 60 years until last Friday when he gave it to us.  It's about 3' wide by about 3.5' tall, made out of heavy gauge steel and painted black with gold lettering and grid lines.  Quite a piece of railroad history and railroad memorabilia.  Thanks Willie!

Looking on the down grade 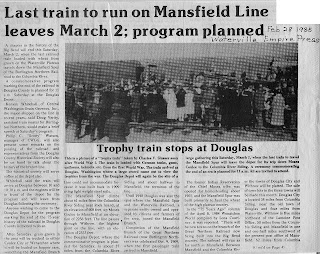 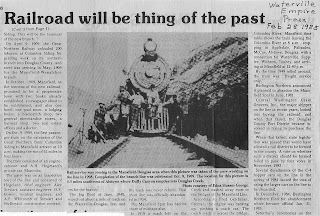 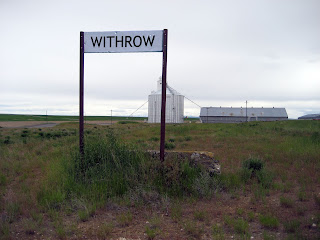 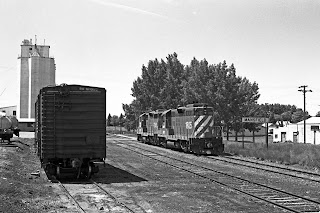 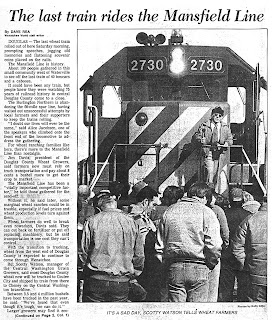 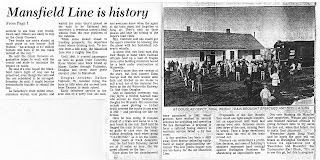 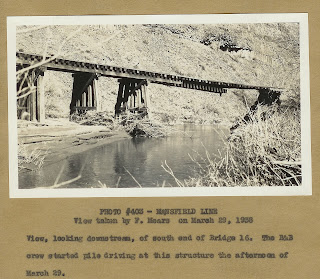 Boys off to War 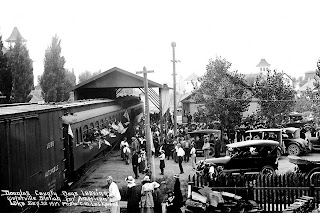 This picture is looking south with the depot to the right and the courthouse on the far left. 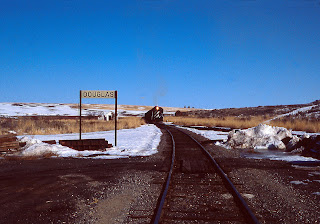 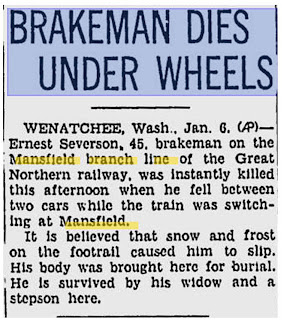 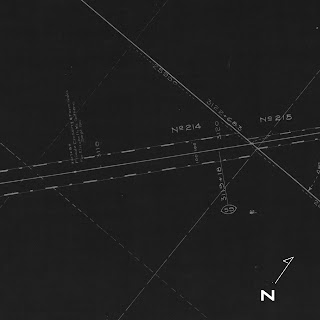 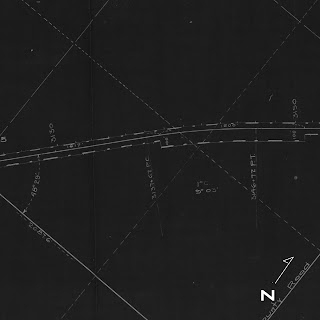 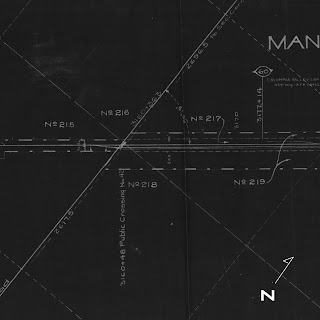 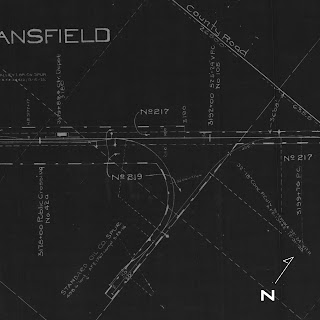 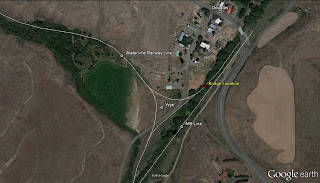 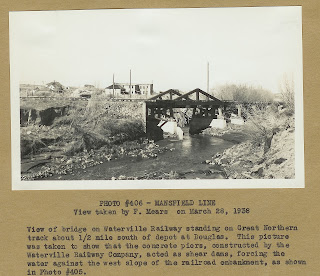 This bridge wast located on the northeastern leg of the engine wye at Douglas.  Photo provided by the Skykomish Historical Society

Waterville Railway Co. Steam Locomotive #299 parked next to the Douglas Depot. Date unknown.  A 4-6-0 locomotive built for Fairhaven and Southern as #2; sold to Seattle and Montana Railroad and renumbered as #299 in 1898.  Great Northern Railway purchased it in 1907.  It was a class E-4 locomotive that GN then sold to the Waterville Railway Co. in Feb. of 1911.  It was retired in May of 1934 and scrapped in Jan. of 1935.  Here is a picture of this Steam locomotive plowing snow about 1914.  Another picture of it parked at the Waterville Depot with the Douglas County Courthouse in the background.

Inside the tunnel today

April 2009 pictures of the south portal end of the tunnel.  There is just enough of the tunnel exposed to peek in and see inside.