How Touhey got its name?

From the 1909 Spokane Directory

He was born in Ohio in June 1861 and died in Spokane in 1936.  In 1905 he was listed as a terminal agent at Hillyard in Spokane.  In 1910 he was a conductor and in 1920 he was a yardmaster.  His home was in Hillyard.  Data from Ancestry.com.  Trying to find a connection with the MB Line.  Maybe it is just a coincidence. 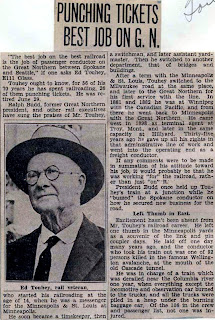 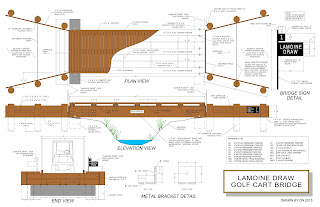 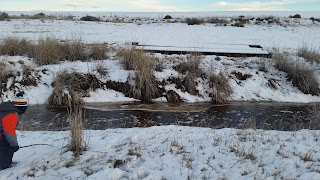 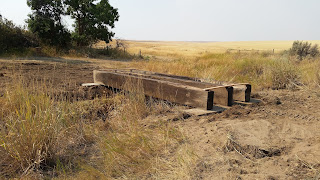 These large timber girders came off a pier from downtown Seattle. 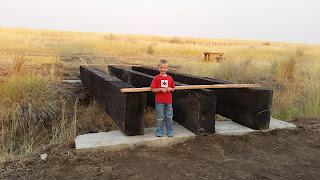 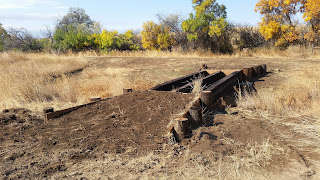 The pilings used for the abutment ramp walls are from bridge trestles off the MB Line.  A local farmer had several and I was able to acquire some for my bridge.  Very solid. 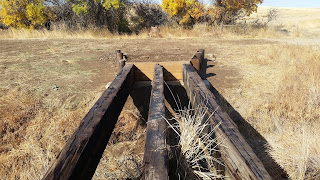 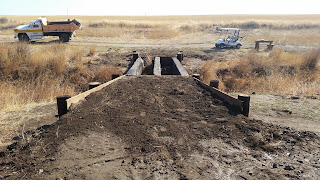 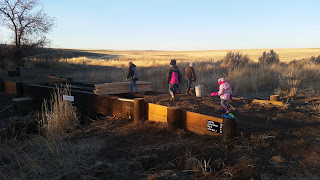 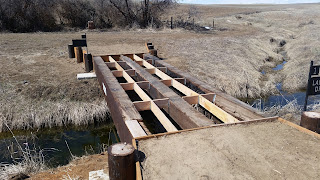 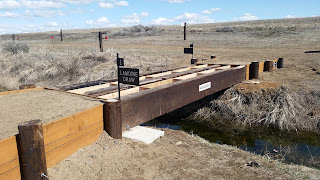 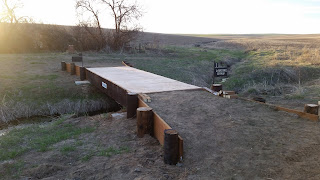 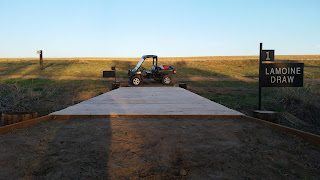 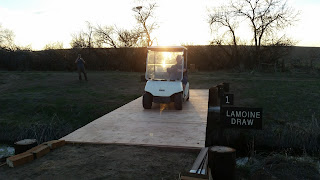 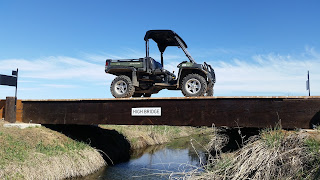 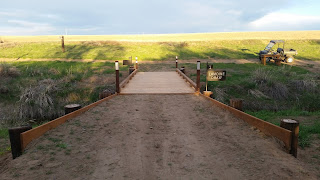 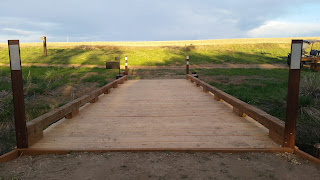 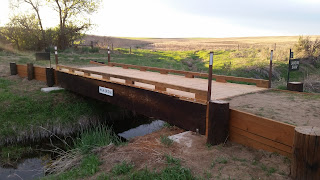 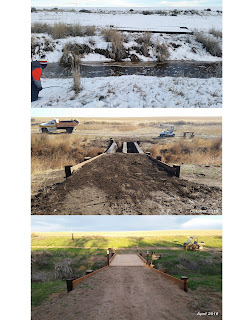 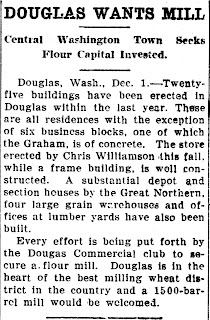 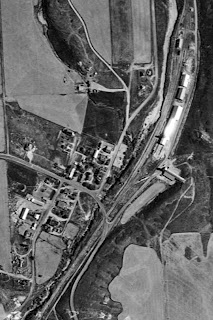 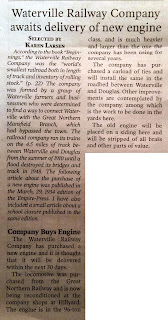