This locomotive was involved in a accident near Supplee in 1952.  One GN emplyee was killed.  Here is some information about that accident.  Here is the Interstate Commerce Commision Report. 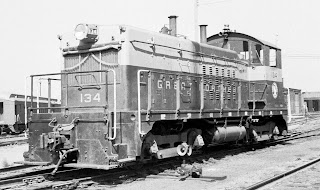 Touhey Elevator during the railroad days.  Early 1980's photo.  Here is the last picture of the this sturcture before it was destroyed by fire. 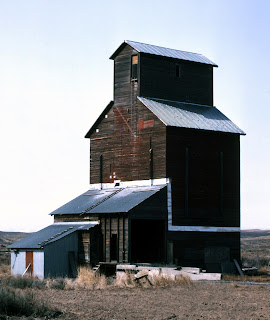 Email ThisBlogThis!Share to TwitterShare to FacebookShare to Pinterest
Labels: Touhey 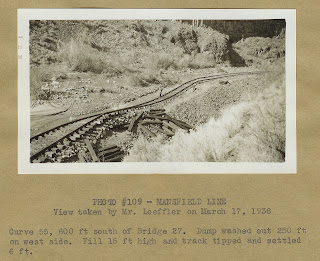 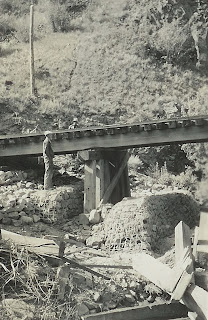 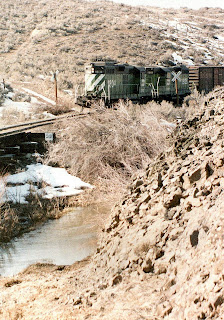 Half of the Withrow Depot

The Withrow Depot was retired and sold in 1936.  Some time after that it was divided in two and moved.  One half (passenger side), was moved just a couple hundred yards from its original location to Main Street in Withrow.  The other half (freight side), was relocated on a farm some place near Withow.  These pictures show the passenger side of the depot resting on Main St. in the little town of Withrow, and in 2008 it was torn down. 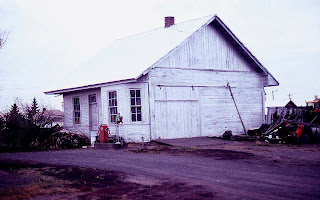 Date unknown.  Looking at the end of the depot that was divided. 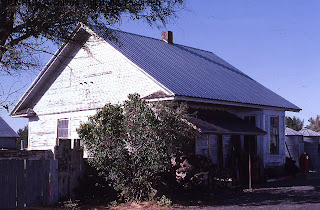 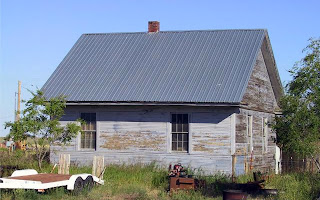 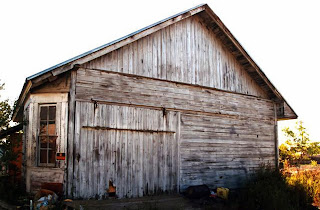 Email ThisBlogThis!Share to TwitterShare to FacebookShare to Pinterest
Labels: As It Looks Today, Depot, Withrow 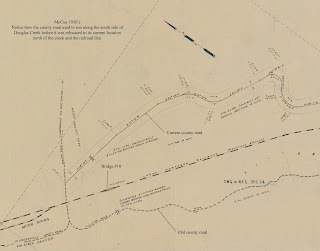 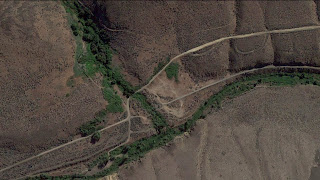 2013 aerial of this location 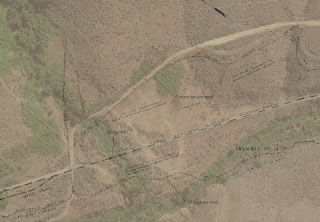 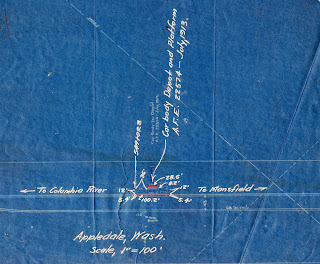 1913 GN track plans showing a car body depot that was installed on the main line in July of that year.  Map showing location of Appledale on the MB Line. 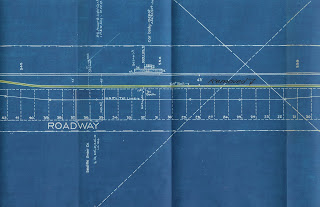 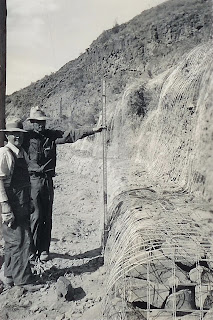 Men work on restoring the bank of the railroad bed a few hundred yards north of bridge #30.  The track is on the upper right and they are working down in the creek bed.  This work took place becuase of major flooding that crippled the area and scoured this bank and many others.  You can see in this picture rock filled gabion baskets were installed to prevent the undermining of the railroad bed on this curved section.  Looking on the up grade.   Picture taken on May 23, 1938. 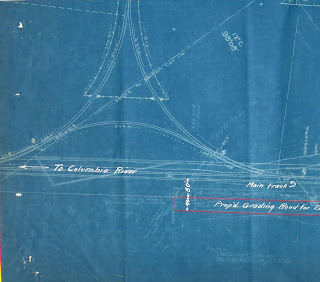 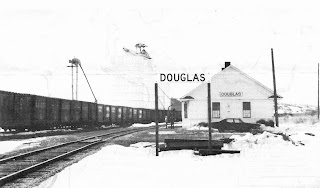 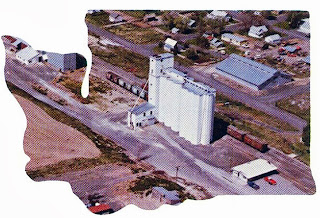 Picture from a Central Washington Grain Growers' Borchure in the 1970's. 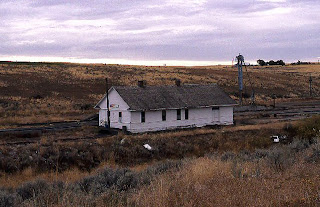 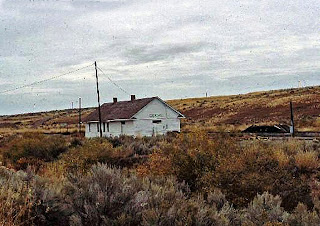 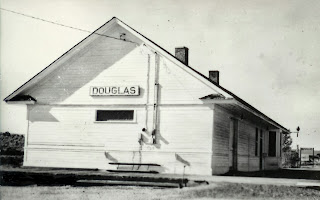 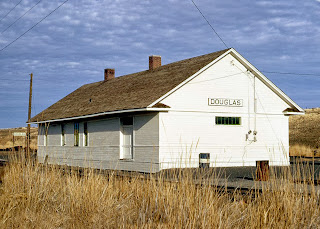 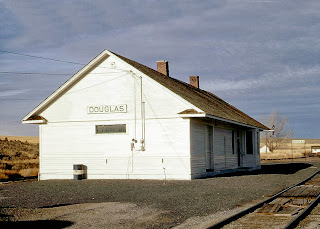 Ex-Great Northern Depot shown here in 1971.  Four years before it was retired. 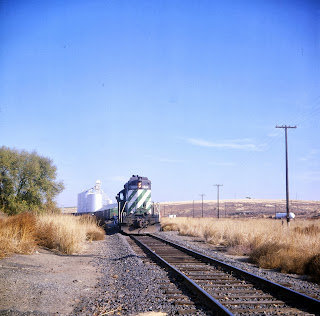 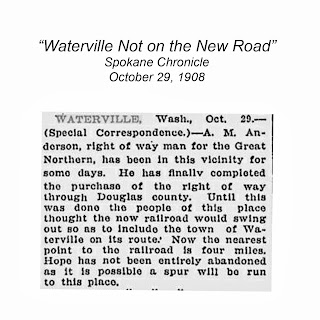 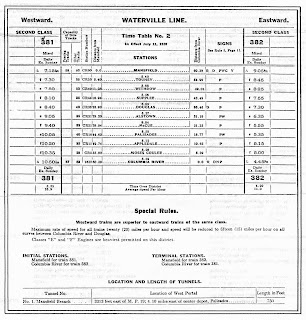 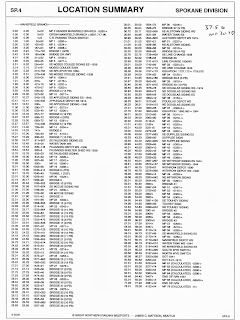 Sheet showing locations of items and structures along the MB Line by mile post and station numbers.